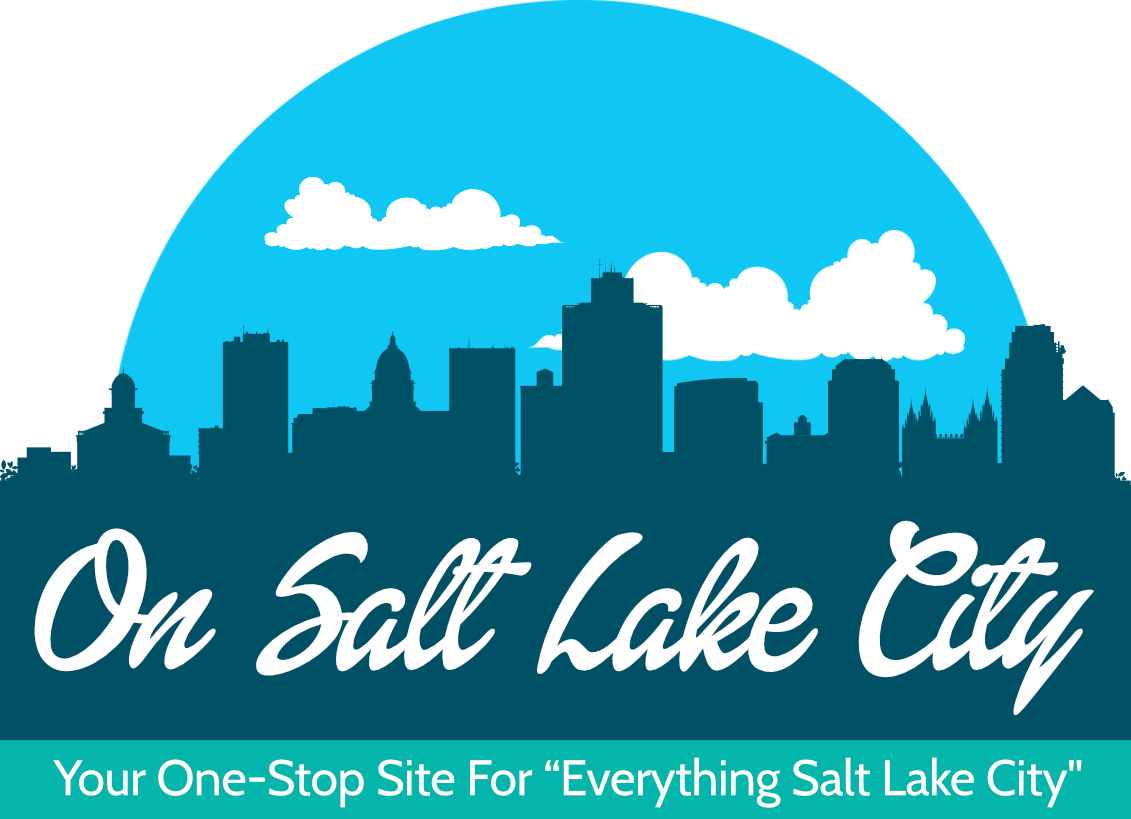 The Detroit Red Wings are a professional ice hockey team based in Detroit, Michigan. They are members of the Central Division of the Western Conference of the National Hockey League (NHL), and are one of the Original Six teams of the NHL, along with the Toronto Maple Leafs, Montreal Canadiens, New York Rangers, Boston Bruins, and Chicago Blackhawks.